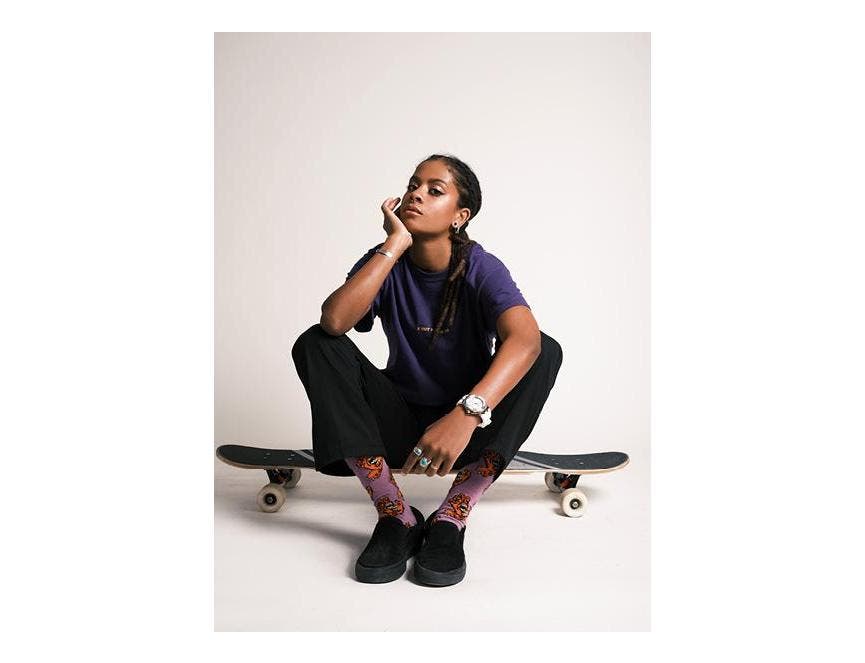 She is a legend in the world of longboarding, a star in her own right. Smooth, fast, free, elegant and wild all at once, Marina Corrreia dances on her longboard. The incredible Cape Verdean longboarder, crowned world champion in longboard dancing and freestyle in 2020, has chosen Maurice Lacroix and joins the ML Crew talent group with infectious enthusiasm.